Rent a Cheap Car in Bristol for Extra Comfort

With us, you get the best car rental deals for Bristol from Ace, Alamo, Enterprise, Sixt, Europcar, and Easirent at the most economical prices.

Our Bristol car rental fleet offers a big variety of various car sizes, ranging from mini, economy, compact, and standard/intermediate to van/minivan, SUV, luxury, and convertibles. Hence, whether you are visiting Bristol for a vacation with family/friends or alone for business or as a university student, with us you will not be disappointed. Whatever your group size or budget needs are, we will make sure that you get a perfect car rental for Bristol. In addition to a great car fleet, our car hire deals for Bristol also bring various inclusions and add-ons to make your journey smoother.

Bristol is West UK’s biggest city in terms of population and over the years it has gained the status of being one of the ‘liveliest’ centers in the country when it comes to theater, music, and contemporary art. Even its cultural scene is splendorous with bustling bars, crowded cafés, and restaurants. Since it has a relatively youthful population also partly because of the university campus, Bristol comes across as an attractive place to spend quality vacation time.

Places To Visit in Bristol, UK

Hyundai i30 or Similar 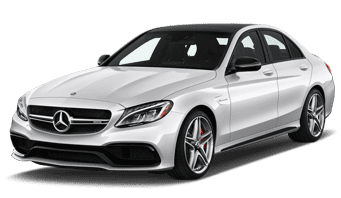 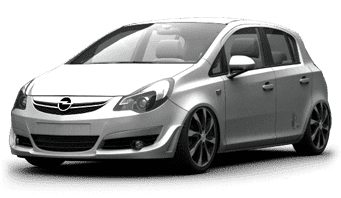 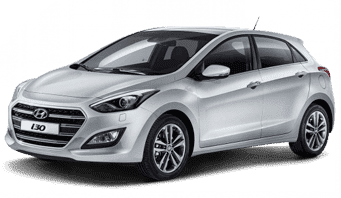 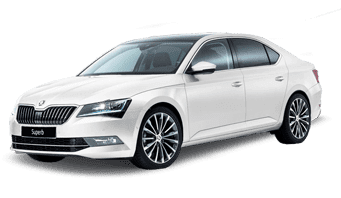 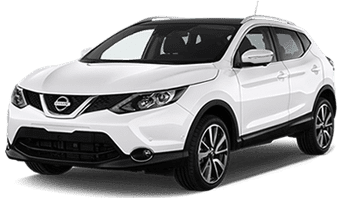 Nothing is better than a service that lets you compare and choose from a variety of trusted international rental car suppliers at one place. Our suppliers are dedicated towards providing the customers with the best vehicles and services at the best prices, for maximum satisfaction.

Other Rental Car Locations in UK